The Mizzen head is the most southerly peninsula, Starting at Schull the drive West to Goleen and Crookhaven a scenic port for sailing boats. On to the Mizzen head tourist centre with information on the Mizzen head and Fastnet rock Lighthouses. This would have been one of the last points of Land that passengers on the Titanic would have ever seen. 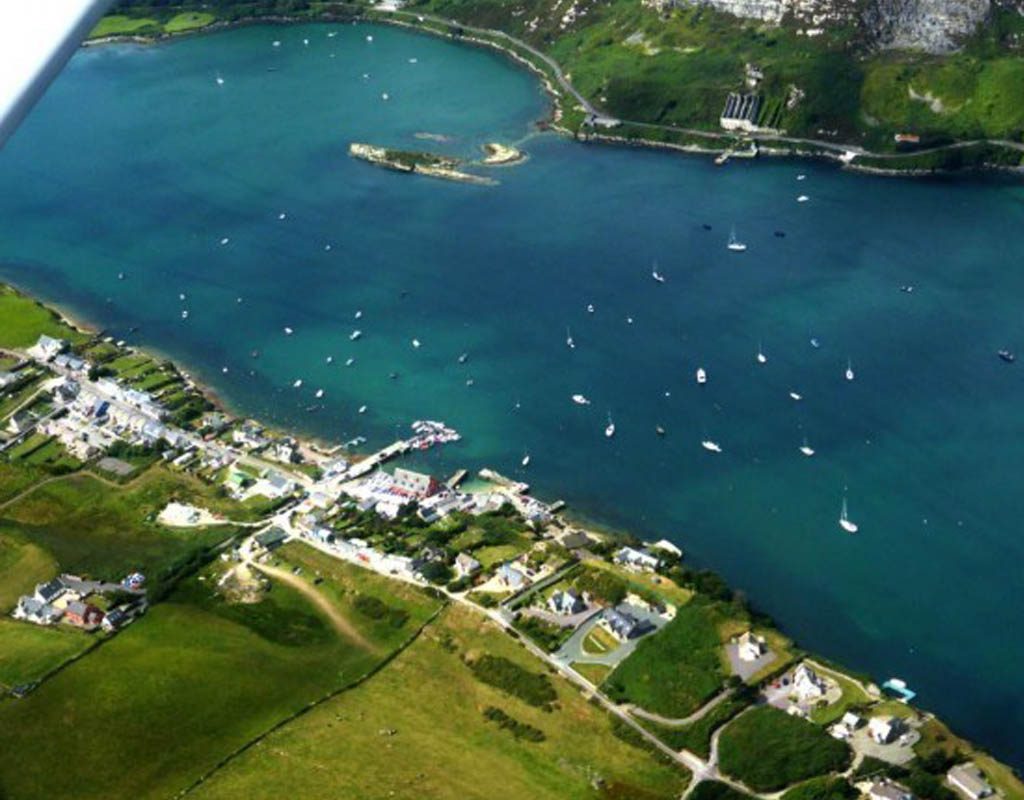 It is a beautiful quiet peninsula well suited to walking and cycling far away from big coaches and lots of people. On the north side of the peninsula ending up in the quaint village of Durrus and on to Bantry, with its old stately Bantry House and possibly a visit to Whiddy island just a ten minute boat trip to an island of 25 inhabitants.