As with all the Peninsulas on the South West of Ireland the further West you go the more rugged it gets. The Tour west of the Beara can take in: 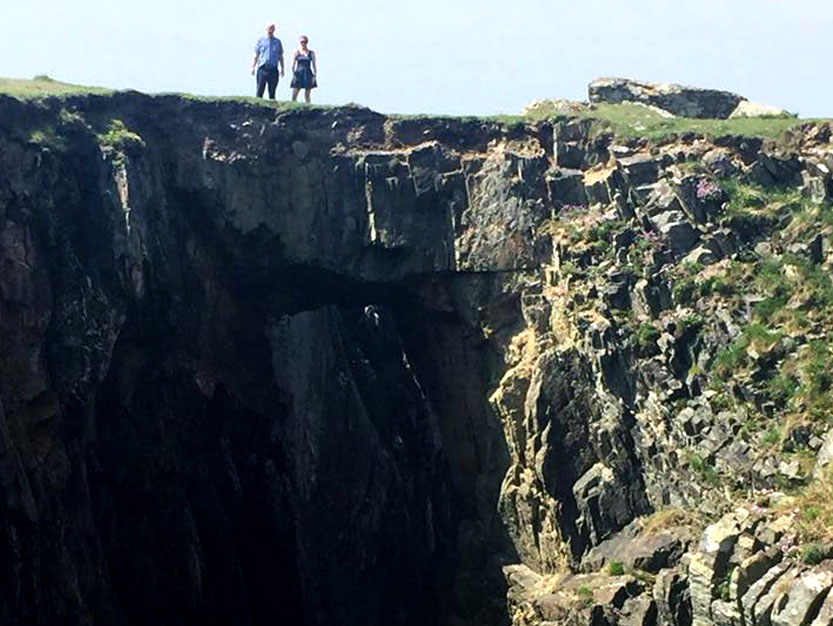 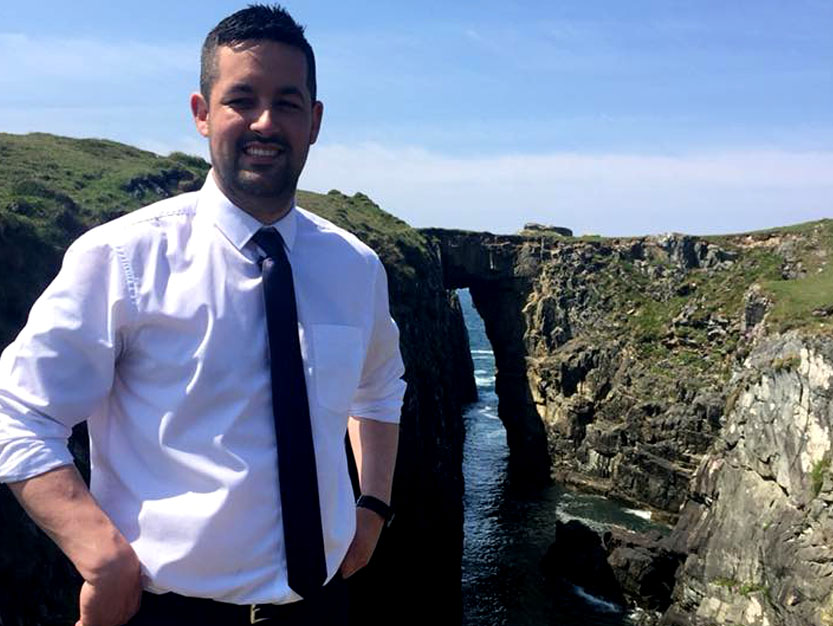 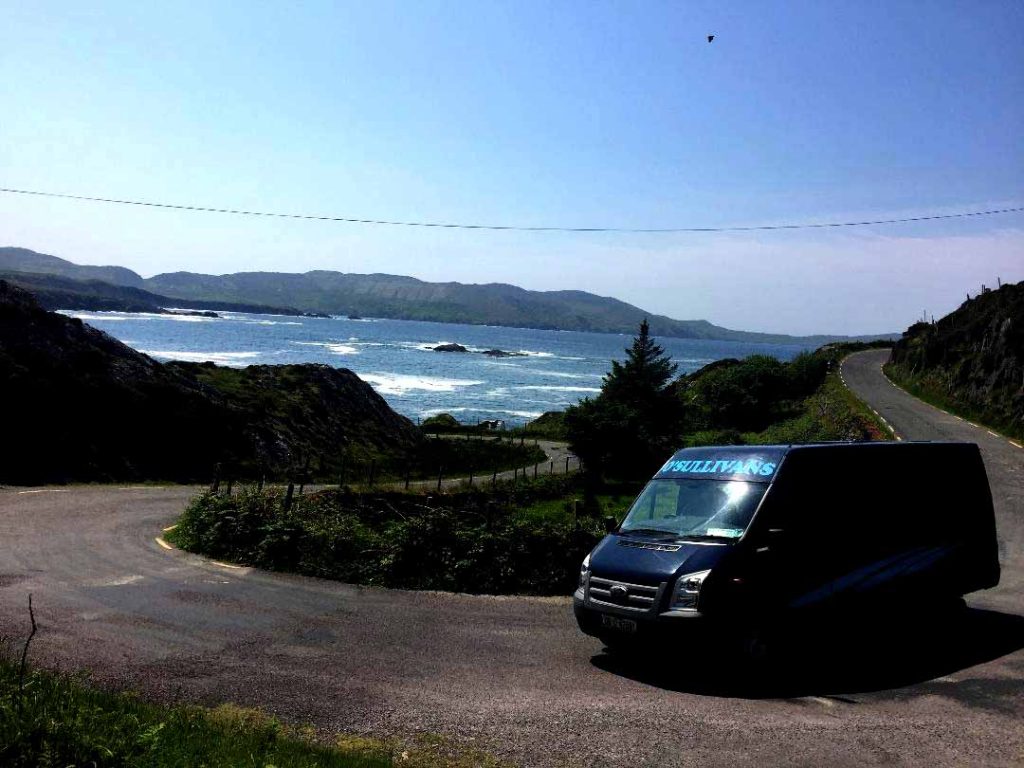 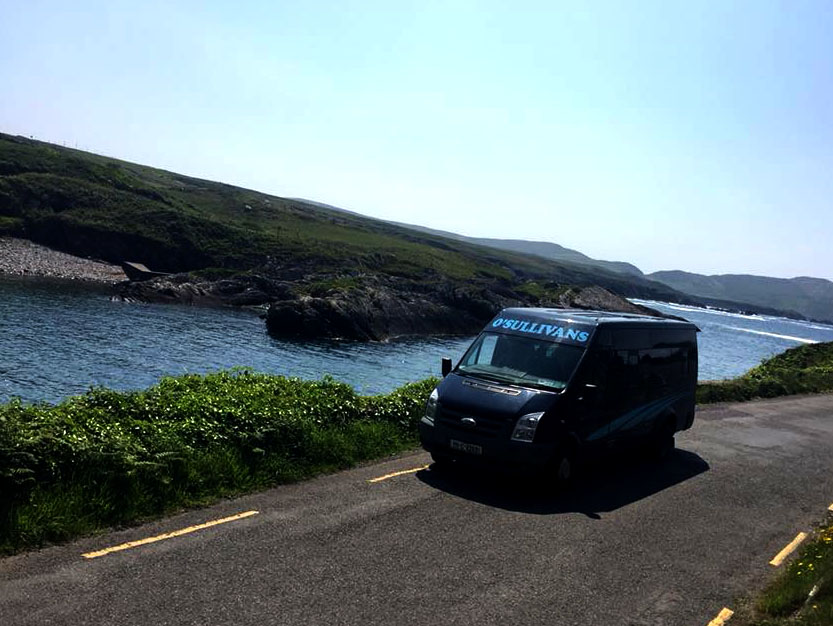 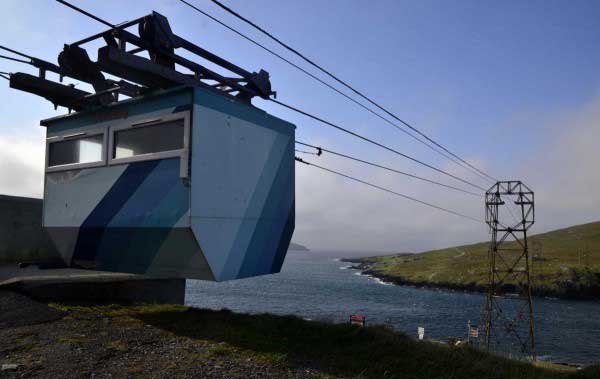